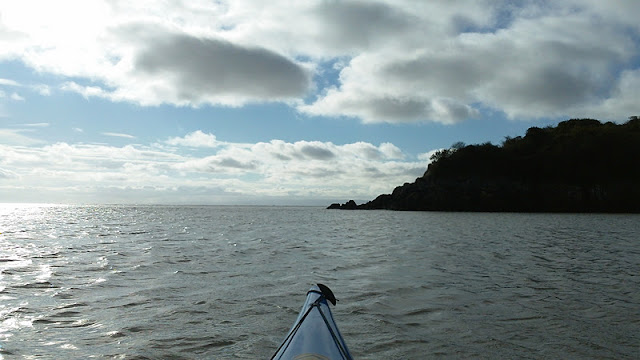 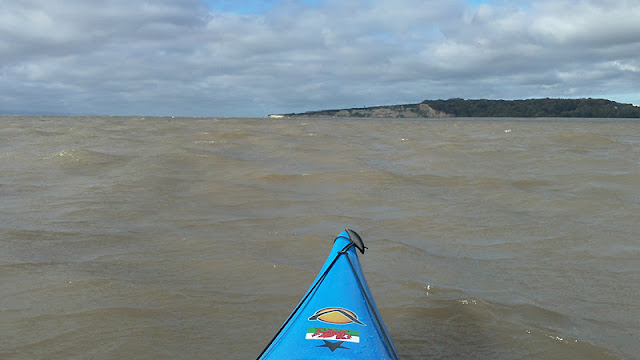 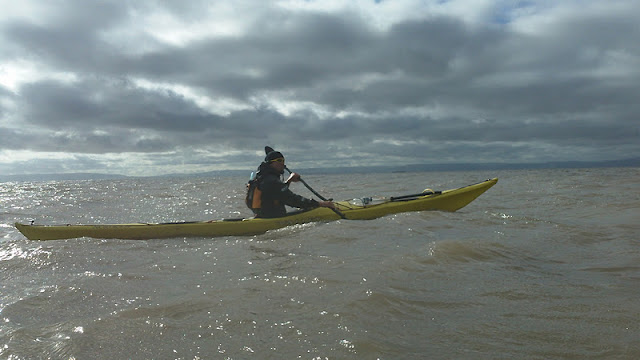 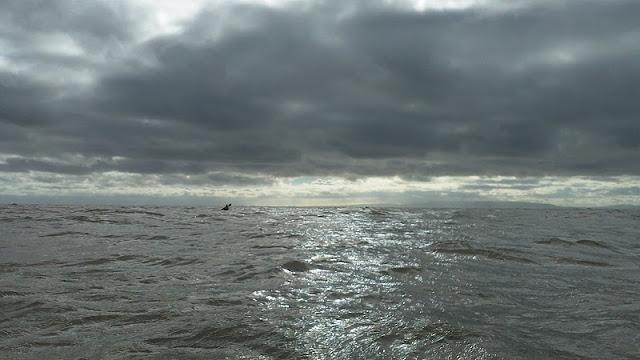 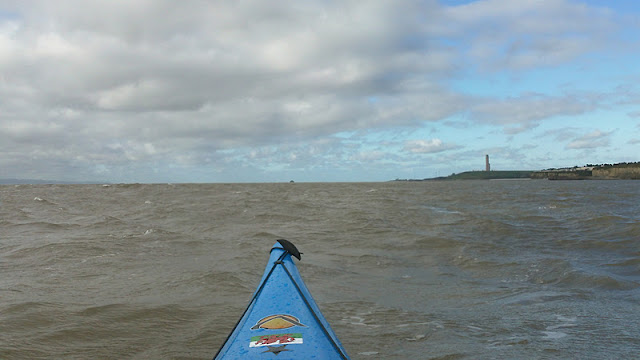 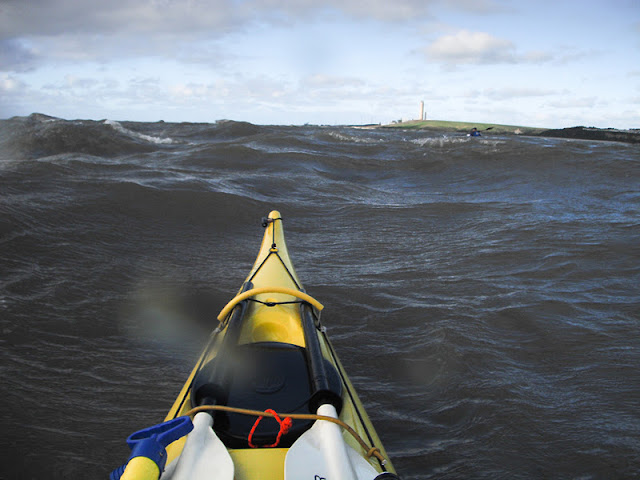 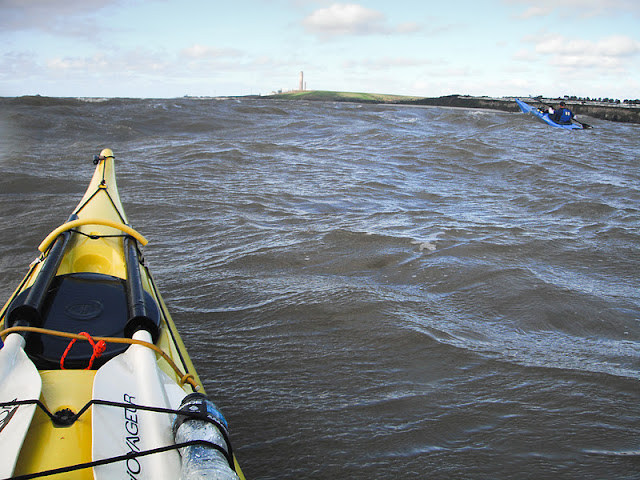 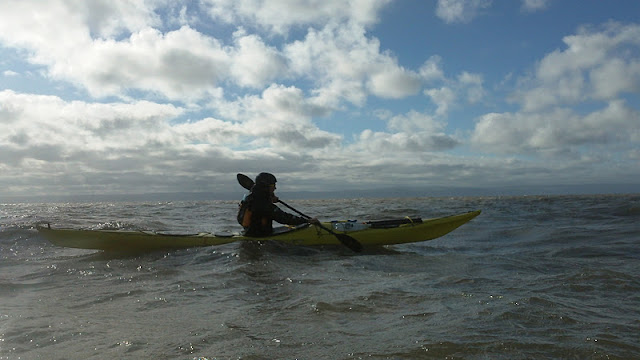 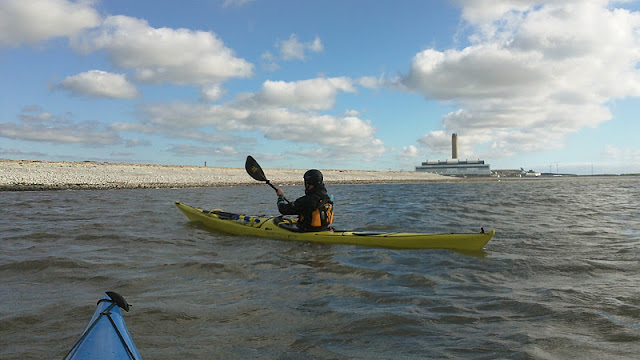 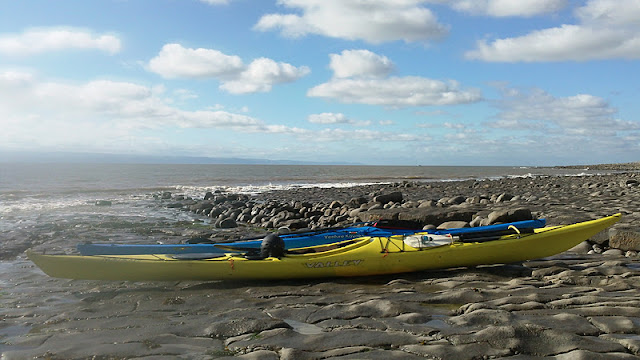 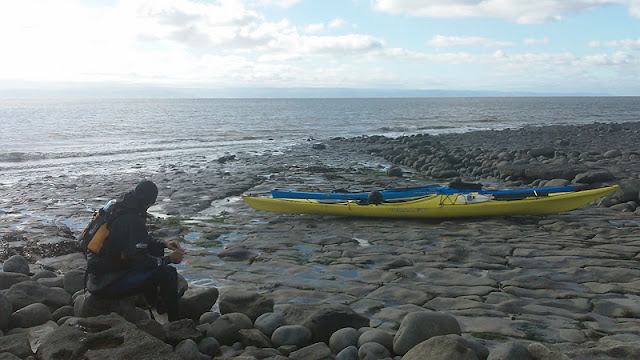 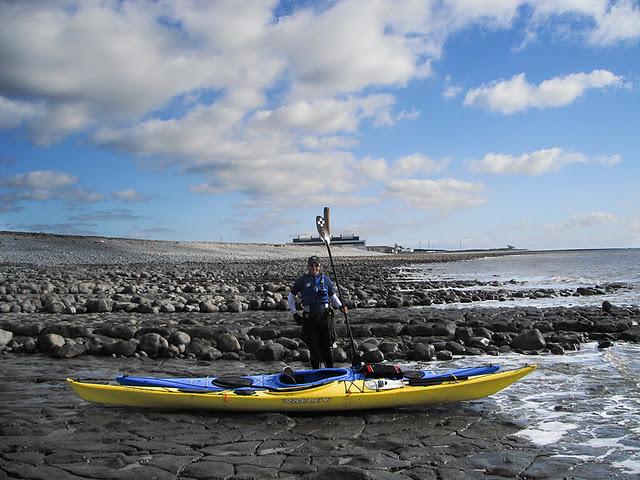 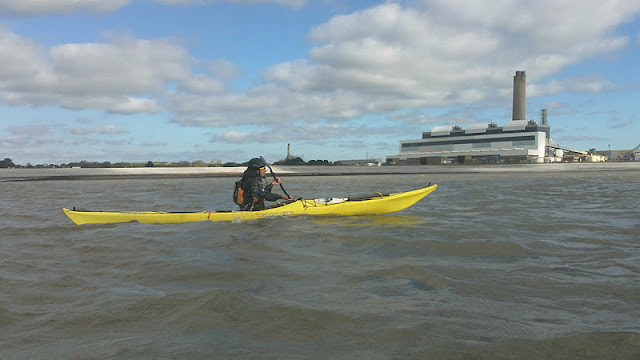 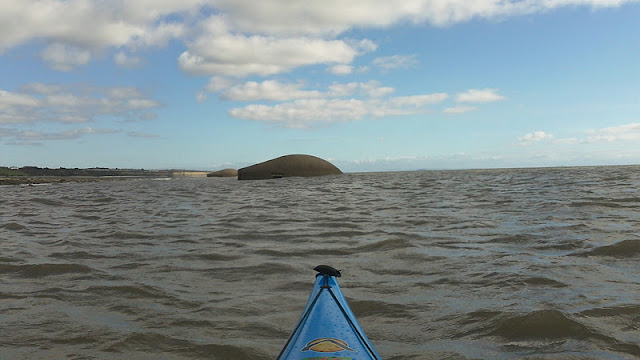 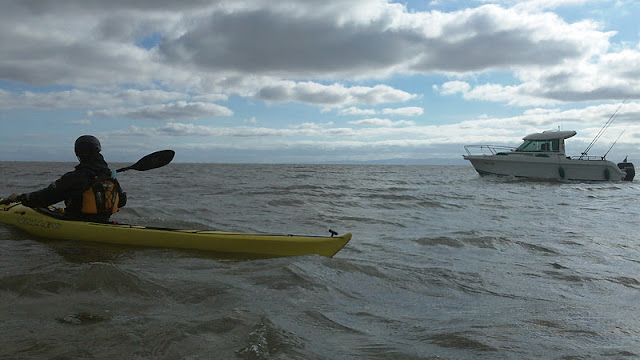 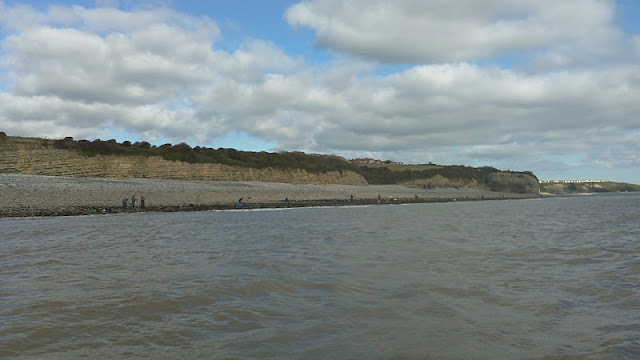 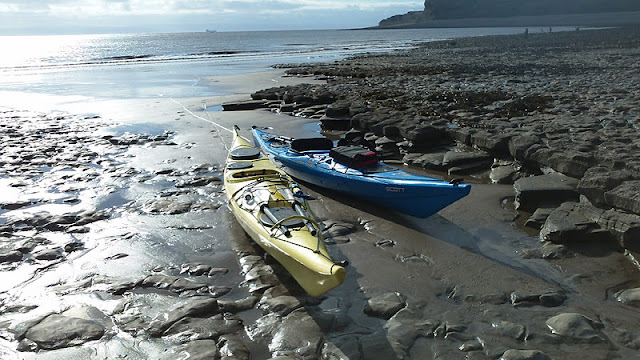 Email ThisBlogThis!Share to TwitterShare to FacebookShare to Pinterest
Labels: Cold Knap to Aberthaw and Back 16/10/11 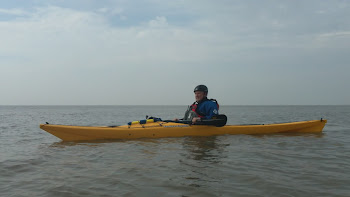 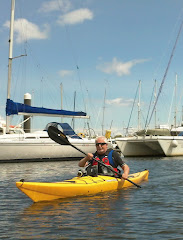 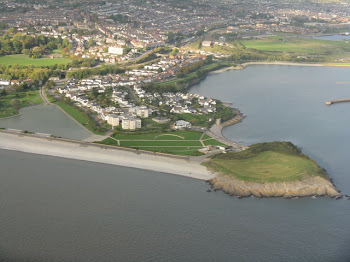 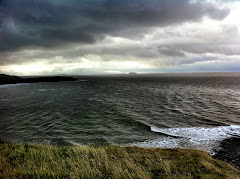 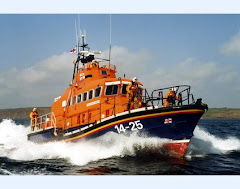